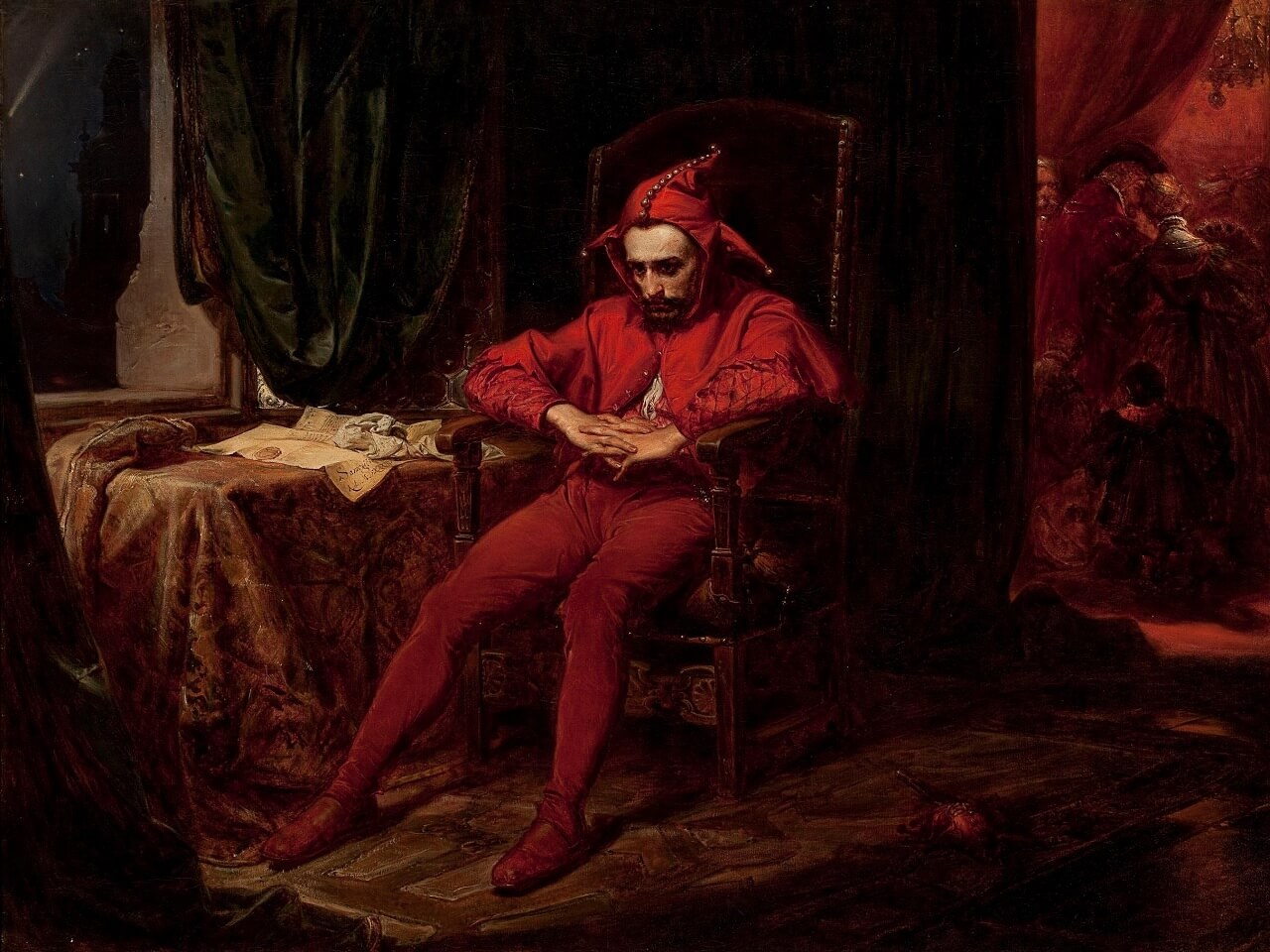 If nothing else, the pontificate of Pope John XXIII was optimistic in mindset. When asked why he called the Second Vatican Council, John allegedly replied, “I want to throw open the windows of the Church so that we can see out and the people can see in.” At his opening address for the Council, he then derided critics who claimed that a moral crisis was brewing, calling them “prophets of doom, who are always forecasting worse disasters, as though the end of the world were at hand.” Pope John XXIII’s optimism was embedded in Vatican II’s mission: to successfully bring the Church to the modern world — that is, to open those Church windows and let the holy incense mingle with the fresh secular air, a profound marriage of optimism and fecundity.

Pope John XXIII never saw the completion of his council. A progressive Catholic might say he was like the medieval cathedral-builders working on a magnificent achievement, without the possibility of witnessing the completion. This is often how culture advances. The garden is tended. The apple tree is planted. Its fruits are harvested by future generations.

Sometimes, however, the fruit yielded is purulent and rotten.

The fruits of Vatican II have been bitter for the Catholic Church. Many conjecture that it aided and abetted an execrable infiltration within the Church. Perhaps John XXIII should have listened to the prophets of doom more attentively. Opening windows when foul smoke lingers outside can be lethal.

At this point, I am tempted to give a rundown of the outrages and foolishness witnessed since Vatican II, complete with dwindling numbers on vocations and Mass attendance and rising numbers on abuse convictions and settlement payouts. One could even throw in a rant about rock; polka; clown; and, worst of all, World Youth Day Masses. Instead, I will attempt to put real faces to the impact the post–Vatican II Church is currently having on the world, particularly young people.

As a teacher I consider my own experience at work. The Church is nonexistent in my public school. The students have never heard of what a bishop or pope is. Their knowledge of priests comes only from crude jokes by comedians. They do know about nuns, thanks to a recent horror movie. I have only two students who attend some weekly form of church service. The rest mainly attend Sunday-morning hockey worship or stay home to play murderous videogames. If a student does have a relative who is religious, then the student may know of Jesus, but certainly not Who Jesus is (I once had an eleven-year-old student ask if Christmas was the day Jesus died on the cross). In my experience, the Catholic Church is completely and utterly inconsequential to the students I teach and to modern education at large.

Can I fault the world of public education? What could the modern Catholic Church offer my students? Shall I teach them how to effectively plagiarize when writing essays? Or should I deliver math lessons where 2+2=5? “But teacher,” a student may ask, “explain to me how 2+2=5!” To this I would respond: “Tsk tsk, Johnny. Let’s not go down that rabbit hole.” Perhaps the Church would teach us in science class how to build bridges on defective foundations, or how to cut felt banners for home economics. If there was one area where the modern Catholic Church and the public school systems could harmoniously coexist, it would be in condemning man-made climate change. It has been said of climate change that “[d]oomsday predications can no longer be met with irony or disdain.” John XXIII, meet the prophet of doom: Francis. I am sure the Church and schools would gladly join forces in deriding plastic straw–users, who undeniably suck. Nevertheless, with the exception of polystyrene policies, the modern Catholic Church comes across as foolish and lacking credibility in the public classroom.

The absence of a competent visible Church is not to be taken lightly, for it is an absence of true light and hope. In seven years of teaching, I have taught many fantastic children. I have also seen more than my fair share of sufferings. I see student’s lives ravaged by the divorce of Mom and Dad. I see frequent school lockdowns for fear that certain students may be abducted. Indeed, to be a teacher is to quickly be on a first-name basis with the local police department. I had a nine-year-old student caught sending inappropriate selfies to friends. I had a ten-year-old student attempt suicide. Shockingly, I had a seven-year-old student attempt suicide. I even had two of my students murdered. I have dried more tears from shattered children than you will ever know. It is a broken world — one that pines for a saviour, of whom the lips of children made sweet hosannas ring. These children are hurting, but they do not know where to find hope. A strong visible Church is not at hand to guide them.

The burdens my students experience affirm the unfortunate truth: When the Church is weak, foolish, and lacking in direction, the world suffers along with it. Indeed, when the Catholic Church fails to proclaim Christ crucified, the crucifixes are removed from public walls. When crucifixes are removed from public school walls, the cross of suffering is placed on our children. The foolishness of the visible Church has accompanied the modern world into a chasm of suffering perhaps never before seen, with children bearing the burden.

I wish I could be the optimist, like John XXIII, and say everything is going to be fantastic. This would be untrue. Christ will gain the final victory, but many souls may be lost in the process. However, out of the ashes, there is hope that a smaller Catholic Church, perhaps stirred by an extraordinary Mass, will carry the torch forward. Ultimately, Catholics will need to be like the true builders of medieval cathedrals, working on a renewal without expectation of seeing the result, with cathedrals built on solid rock and not recycled plastic straws. Already there has been far too much suffering caused by foolishness.