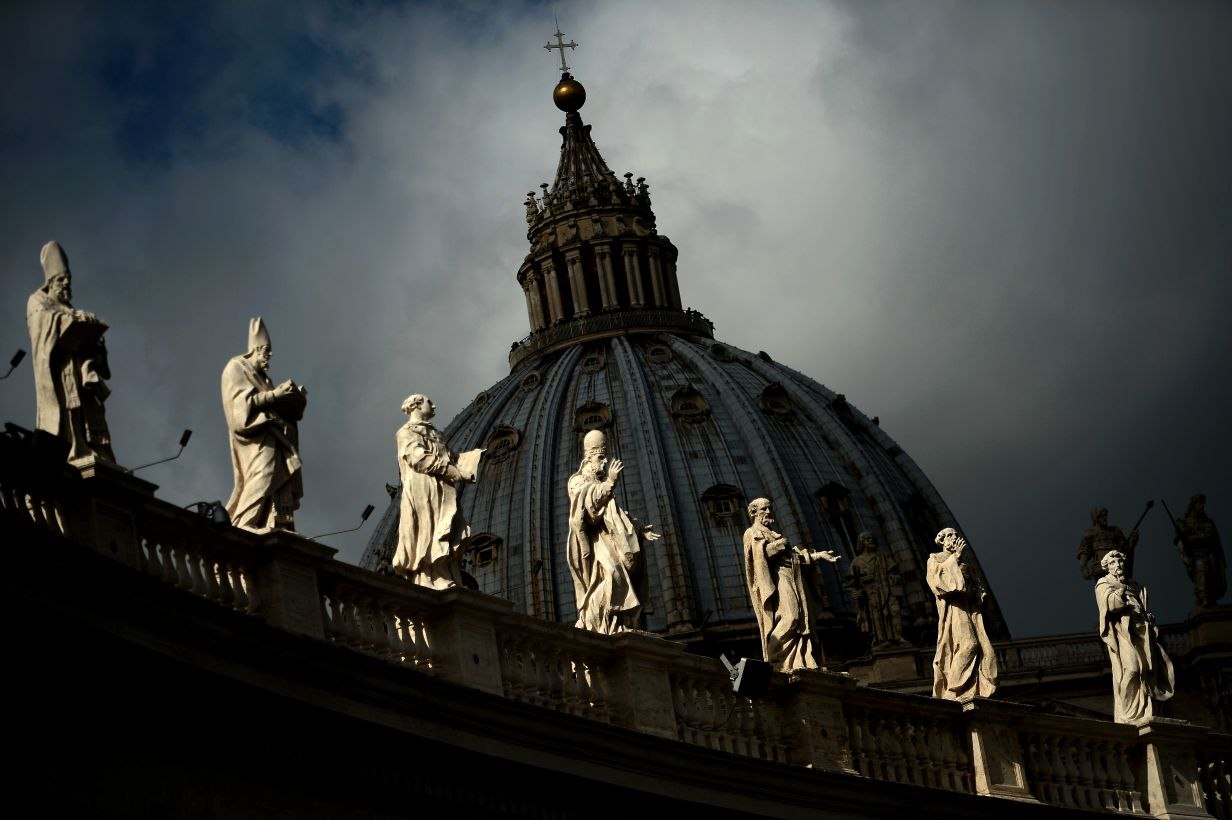 On 11 September, Claudio Pierantoni – an Italian Catholic Church historian and philosopher from the University of Chile and an outspoken defender of Catholic orthodoxy – published an article in the German academic journal AEMAT; the title of his article – which is written in English – indicates its importance: “Josef Seifert, Pure Logic, and the Beginning of the Official Persecution of the Orthodoxy within the Church.” Sandro Magister, the well-respected Italian Vatican specialist, already published yesterday some excerpts of the article. Magister himself entitled his own post with the piercing words: “All the Reasons of Professor Seifert, Fired For Too Much Fidelity to the Church.” [my emphasis]

Since Professor Pierantoni’s essay is ten pages long, we thought to present to our readers some of his main thoughts that should be widely spread and discussed.

Let us first recall what Professor Seifert himself had pointed out in his recent essay. Professor Seifert had been dismissed by Archbishop Javier Martínez on 31 August 2017 from his position at the International Academy of Philosophy (IAP) in Granada, Spain, after he had published, in August, an essay where he pointed out the potentially dangerous teaching that can be found in paragraph 303 of Pope Francis’ Apostolic Exhortation, Amoris Laetitia. As Professor Seifert pointed out, that paragraph – which claims that, under certain circumstances, an objectively immoral situation can be “with a certain moral security” what “God himself is asking,” even if it is “yet not fully the objective ideal [according to the “overall demands of the Gospels”]” – could very well lead to moral relativism which would undermine the whole of the Church’s moral teaching.

Professor Pierantoni, in his own response, now praises Professor Seifert for exactly that analysis:

The whole of AL, and particularly Chapter viii, contains a number of discussed points, that many critics have even identified as heresies. However, in my view, the principal merit of Seifert’s short article has been to highlight, in this single sentence, what is by far its most profound weakness, a potential source of the destruction of the whole moral teaching of the Church and even of all natural Law. [my emphasis]

The conclusion of the argument of Amoris Laetitia would be that “God could be said to ask, under certain circumstances, any kind of evil action, thus contradicting all of his Ten Commandments and the whole of Natural Law.” As Pierantoni puts it:

Pierantoni himself adds that Amoris Laetitia introduces a direct contradiction into the “very foundations of Ethics,” namely by calling objectively good what it at same time calls objectively bad, “and thereby makes contradictory the relation between God and moral Law,” and “thus attacking the very notion of God Himself.” The Italian scholar takes his own moral stance and makes his own Catholic witness when he insists that, with Amoris Laetitia, “relativistic currents of thought and ‘situation ethics’, which the previous three Popes had tried hard to stop, have now surreptitiously entered the pages of an official papal document.” Professor Pierantoni also defends Professor Seifert by honoring him with the following words:

Things have thus reached the point that one of the most outstanding and lucid defenders of the previous Magisterium during more than three decades, personally supported and encouraged in his philosophical enterprise by St. John Paul II as one of his most precious allies in the defence of the infallible moral doctrine of the Church, Josef Seifert, is now dismissed and treated as an enemy of the communion of the same Church. [my emphasis]

Moreover, says Pierantoni, Seifert is not to be accused of “sowing distrust toward the successor of Peter” (in the words of Archbishop Javier Martínez), but it is the pope himself who is the cause of such distrust:

By allowing into an official document affirmations that are contradictory to essential points of the previous Magisterium, and of the millenary doctrine of the Church, Pope Francis has directly thrown upon himself the utter distrust of an immense number of faithful Catholics. The disastrous consequence is that distrust is thereby thrown, in the minds of many, upon the Papacy itself. [my emphasis]

Thus the problem is not “Seifert’s solid and consistent effort to oppose the error of situation ethics,” a work and commitment “to which he has devoted almost his entire life and that of the institution [IAP] he founded,” but “this very error, contrary to the whole Christian tradition” as it is to be found in Amoris Laetitia. As Professor Pierantoni argues, with reference to Pope Francis’ own words in paragraph 3 of Amoris Laetitia, this papal document has not issued a binding new doctrine. However, this does not mean that it does not contain a danger for the faithful. He says, as follows:

What we would like to add, however, is that although the true Magisterium of the Church can never itself be altered by what a Pope personally thinks and says, because it rests on Jesus Christ’s promise and protection, still, an erroneous personal opinion of the Pope can have devastating effects, mainly because many people, at all levels, will inevitably tend to make a confusion between “Magisterium” and “what the Pope says.” [my emphasis]

One of these devastating effects is the dismissal of Professor Seifert, as Professor Pierantoni points out: “Here, in fact, the Archbishop of Granada is officially persecuting a most orthodox Catholic thinker, precisely on the assumption that ‘what the Pope says’ in AL [chapter] viii is an act of the Magisterium.” He calls it an “official persecution based on a papal document.” While Pierantoni rebukes Archbishop Martínez for his “unjust punishment” of Professor Seifert, he also says that “we must in a sense be grateful to him.” Pierantoni adds the following trenchant words:

By officially punishing a Catholic thinker for the sole crime of being orthodox, he unwittingly confirms, and throws into clear relief, the practical schism we are suffering from in the Catholic Church, because of grave errors that have managed to creep into a papal document. [my emphasis]

It is now the situation, argues the author, that “a thinker who is a faithful defender of orthodoxy in Vaduz [Liechtenstein], can be punished in Granada as a menace to ecclesiastical communion and an enemy of the pope.” This situation “of course could not happen without the pope himself actively contributing to the confusion between the Magisterium and his private opinions.”

After these clear and strong words – and also after inviting our readers to savor Pierantoni’s essay as a whole – let us end this article with his own final words:

In the light of this, it is all the more necessary and urgent that some kind of “formal”, or, maybe better, “filial” correction to the Pope, finally appear. And may God grant the Holy Father an open heart to hear it.